4 Ways to Make Sure Your Employees Are Your Best Asset 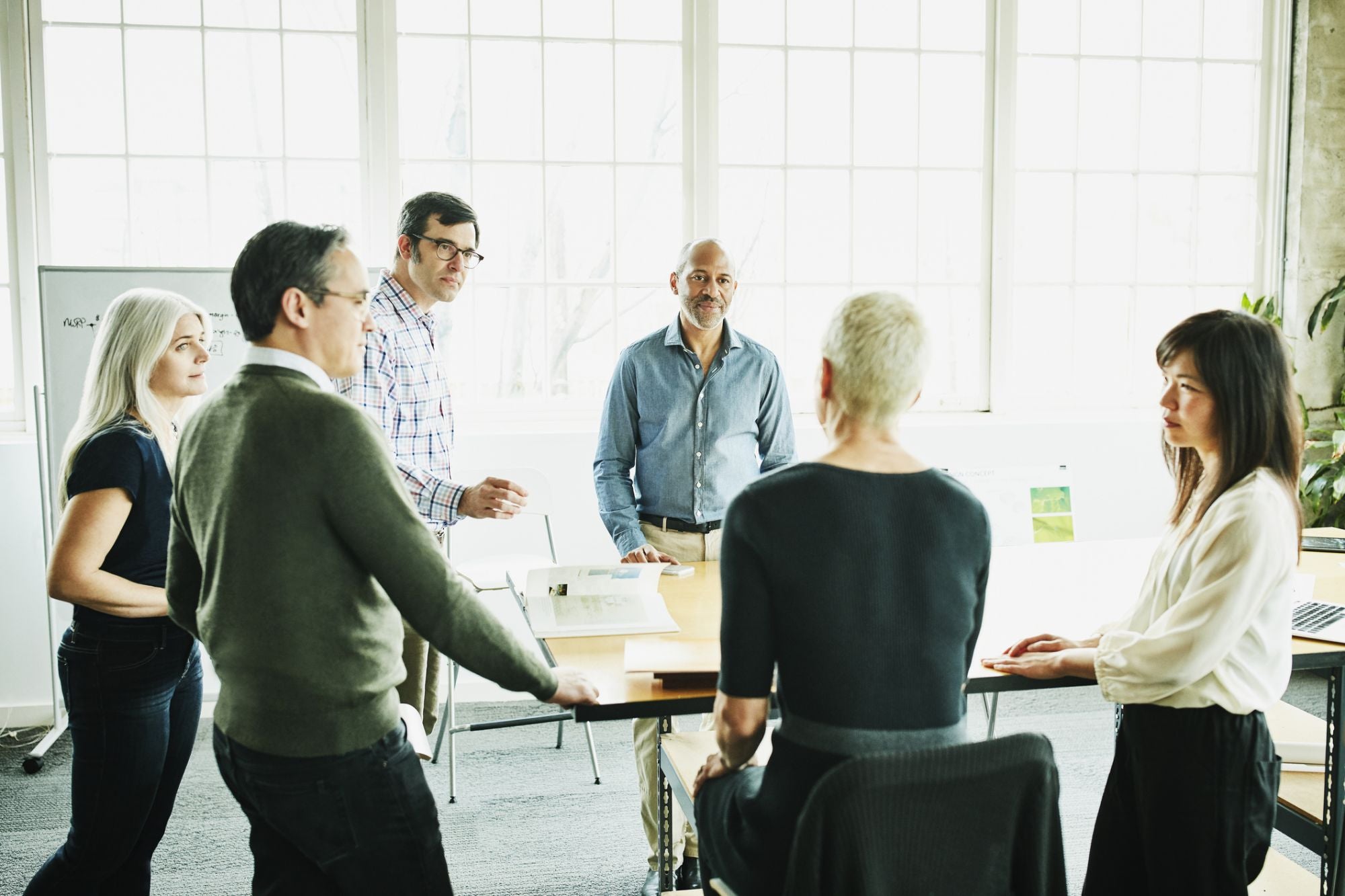 It’s never been easier to start a business, but translating effort into profit remains just as difficult as ever. Increasingly, companies are focusing on their people when it comes to finding winning differentiators. One of the biggest mistakes you can make as a boss is believing that only the C-Suite should have a monopoly over entrepreneurial ideas. That’s not entirely true. Your business is an ideas factory, and although it’s a bold step to allow everyone to own the future of the business, if something isn’t working on the ground floor, the C-Suite execs will probably be the last to know.

Here are four surefire ways to make sure you get the best out of your whole team when it comes to business success.

Most employers say they listen to their employees, and they very likely do, but you need to do more than ask them what they think about the latest rollout over a beer at the Friday social or getting feedback during a one-off question-and-answer session. Have open channels that people are using to create a constant dialogue aimed at improvement during a project — not at the end. You’ll have more eyes and ears on the ground, and you’ll have ten paid-for professionals giving you their advice without having to hire a consultancy.

What’s more, when people know their opinions are valued, they are more likely to keep talking to you, feel involved in the business and offer up their best ideas. They won’t feel commoditized and they’ll keep investing their time in the company. You’re also showing your team that you trust them to come up with good ideas.

The days when employees would trade the best years of their life for a monthly paycheck are over. People want to do meaningful, fulfilling work, and you should align your company’s interests with your employees' when it comes to purpose. Staff want a sense of personal development. There’s no need to view that as counter to your company's interests. If an employee wants to take one afternoon off a week to learn a new skill or volunteer for charity work, you should encourage them to do so.

Hopefully, you’ll end up with a diverse, skilled and appreciative workforce. Some of these might be useful to your business, some might not — but you will have a team that isn’t just going through the motions. They’ve committed to something they don’t see as work because it lets them live around it.

Remote working isn’t the best plan for every business and it’s generally something that should be taken on with a degree of flux. But if you get it right, you won’t only save money on office space, you’ll also have a more responsive, more dynamic workforce that aren’t arriving at their desks already strained from the morning rush hour.

These first three steps are all about dismantling the old negative trade-off idea that work is something you have to do to live. No one wants to work for the sake of it. Your employees want to be real stakeholders in the projects they’re working on, and they want to be a part of the difference they are making as leaders in their own right. This is about autonomy, respect and responsibility through mutual investment of time. If you get all these right, you’ll be able to get to the magic fourth step: intrapreneurship.

One of the benefits of low barriers to the world of business is that even if people aren’t business owners themselves, they’re going to be familiar with the stresses, strains and opportunities that running a business involves. If you get all the other things in this list right, you’ll hopefully build an environment where your staff can take the business to the next level of their own accord.

An environment an employee doesn’t want to leave is one they will bring their best ideas to. If you’re able to reward and encourage your guys properly you’ll start seeing the best ideas in the sector come from within your company. Employees will take it upon themselves to develop solutions, find new markets, build new products and execute on all of these because they know they are trusted to do so — and they know they are working inside an ecology that will reward them and a culture that will encourage, rather than punish, risk. The big wins at the world’s most successful companies have all come from an understanding of the power of intrapreneurship and the building of culture over time to create a space where that happens.