The 4 Essential Components of Any Successful Side Hustle 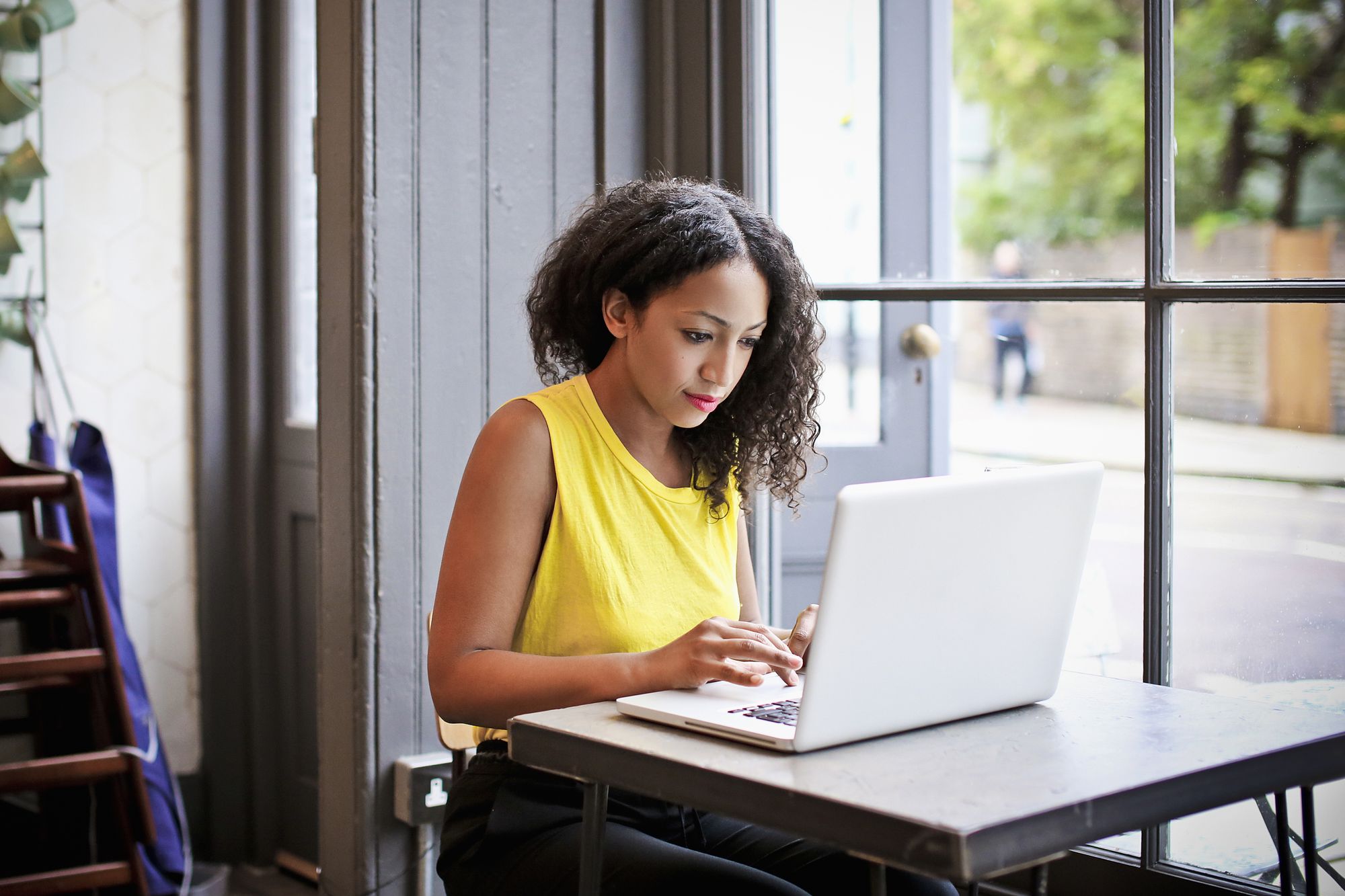 Ah, the side hustle. From social-media giants like Twitter to cheeky party games such as Cards Against Humanity, there’s no shortage of business-success stories that started out as a secondary venture. But for every breakthrough, plenty more fizzle out within just a few short years.

While becoming a Fortune 500 company probably isn’t in the cards, there’s no reason that yours can’t thrive in the long run. So if you want to see your side hustle to transform into lucrative full-time career, you’ll need to examine it for these four essential components.

Just like any successful business, if you plan on making any money with your side hustle, then it will need to address consumer needs and wants. The more common the need, the more income you’ll be able to earn. For example, just about every homeowner is going to need some work done from time to time. If they lack the skills or don't want to put in the time to do it themselves, they’re going to need a handyman to take care of it. Thus, a home-repair side hustle is going to address the needs of a very large customer base.

This isn’t to say that you can’t learn to be passionate about something either. As Mark Cuban said during an Amazon Insights interview, “The things I ended up being really good at were the things I found myself putting effort into.”

You know the quote, “Do what you love and the money will follow." Well, it should really be, "Do what you’re good at and the money will follow.” Going into a side hustle with a game plan is a good idea, but laying out a dozen different spreadsheets of how you’re going to maximize your ROI before you’ve even pinned down what that side hustle is going to be isn’t the best approach.

It’s also important that you try to limit how much money you spend on this side hustle, at least in the beginning. Some businesses are going to cost more than others, but a good deal of successful side hustles start out on the cheap and expand their budget as the business grows.

Any successful and thriving business is always growing. There are going to be peaks and valleys, but growth is an essential element if your side hustle is going to make it in the long run. A good indicator can be found in the industry and area you serve. The faster that the overall industry is growing, the more potential there is for the rapid growth of your own business. As an example, with the technology sector booming at a head-spinning rate, many social media strategists, app developers and related startups are seeing rapid growth.

This isn’t to say that only industries seeing rapid growth should be considered for a side hustle. The larger the clientele area you’re able to serve, the more latitude your side hustle has to grow as well. Ultimately, turning an idea into a thriving side hustle isn’t easy. If that idea has these key elements in place, though, there’s no reason it can’t become a long-lasting success story.