How to Use Social Data to Launch a Successful Marketing Campaign 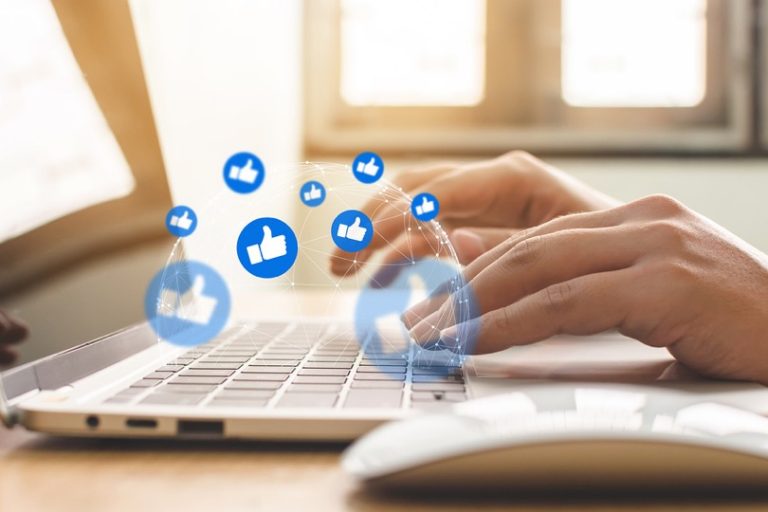 Social media defined the most successful marketing campaigns in 2019.

Popeyes managed to sell all their chicken sandwich supplies over several weeks. As a result, their Twitter promotion campaign turned out to be a $65 million win.

And it’s not just the competition between Popeyes, Wendy’s, and Chick-fil-A that made this campaign successful. There’s something bigger behind this success.

Social data is a very valuable asset that brings you plenty of benefits to launch a successful marketing campaign.

Essentially, social data is raw data collected from different social channels (mainly social media). This is the information shared publicly by social media users, which includes but is not limited to:

Social data, however, won’t guarantee that you get all the answers right away. Social data has limitations in that not all users share all this information.

Let’s take a look at how you can employ it to launch a successful marketing campaign.

Let’s start with the technical part of the question.

What defines every marketing campaign?

It’s the target audience, of course.

Describing the target audience is one of the first steps of preparing the strategy that your marketing campaign will follow. And, you can already employ social data at this step.

In the early stages of defining the target audience, we usually take into account the following criteria:

Before you draw the chart that describes your target audience persona, however, take a look at the audience that already follows you on social media. There, you can check out the demographic and psychographic social data that they’ve shared with you.

For instance, on Facebook you can check out the gender, age, location and language of your followers:

Twitter, however, shows a bit more data, allowing you to check out the main interests of your followers:

As a result, you get an idea of who represents your existing social media audience. Social data describing the interests can help you determine your niche audience for a more targeted marketing campaign.

Besides the insights on your audience, social media channels provide you with analytics on how your audience perceives your content.

On Facebook, for instance, you can both check out general post types and the performance of each of your posts separately:

LinkedIn allows you to do the same and check the number of impressions, reactions, as well as the click-through rate of each post:

However, you can also mine social data yourself directly from your followers by surveying them. Doing social media posts is what helped Flatfy, an international real estate company, come up with content for its global marketing strategy. Instead of doing boring blog posts or irrelevant social media stories, they created interactive graphs and maps:

Choosing the right content with the help of their target audience pushed Flatfy to showcase their knowledge and experience, ultimately helping them grow from a small startup to an international company.

Surveying your audience is a social listening technique. With social media tools, you can survey your audience and collect social data without much effort.

On Instagram, for instance, you can collect social data 24 hours after a poll launches:

Having your target audience participate in a poll will inspire them to contribute to your marketing campaign and feed you with inspiring content ideas as well.

The fastest route between a brand that is looking for more exposure and billions of social media users is a hashtag.

A hashtag is also a carrier of valuable social data that can be used to prepare a marketing campaign.

Hashtags are direct indicators of what’s trending on social media. The rank of a hashtag is determined by the number of users who have used this hashtag. On Twitter the list of trending hashtags is updated daily according to the activity of Twitter users:

Not every hashtag, however, is good for your hashtag strategy on social media. If you want to incorporate a certain hashtag to increase the reach of your marketing campaign, it is important to check its performance.

Let’s say your company sells real-time location systems or RTLS (IoT devices) to manufacturers. Check out the performance of #RTLS and #IoT:

The drastic difference in the performance of both hashtags will influence your reach and exposure, as well as the overall success of your marketing campaign.

The use of big data is among the most important trends that will influence social media marketing in the upcoming year. More attention will be paid to the algorithms that mine and process social data to create more detailed reports that can later be used to launch marketing campaigns.

Right now, however, social data can still provide you with all the information to define your target audience, find content ideas, and work on ways to increase exposure.

So, don’t disregard the value of social data. Embrace it.

Guest author:Ryan is a passionate writer who likes sharing his thoughts and experience with the readers. Currently, he works as a digital marketing specialist at Flatfy. He likes everything related to traveling and new countries.