5 Management Rules for Being a Thoughtful, Effective Executive 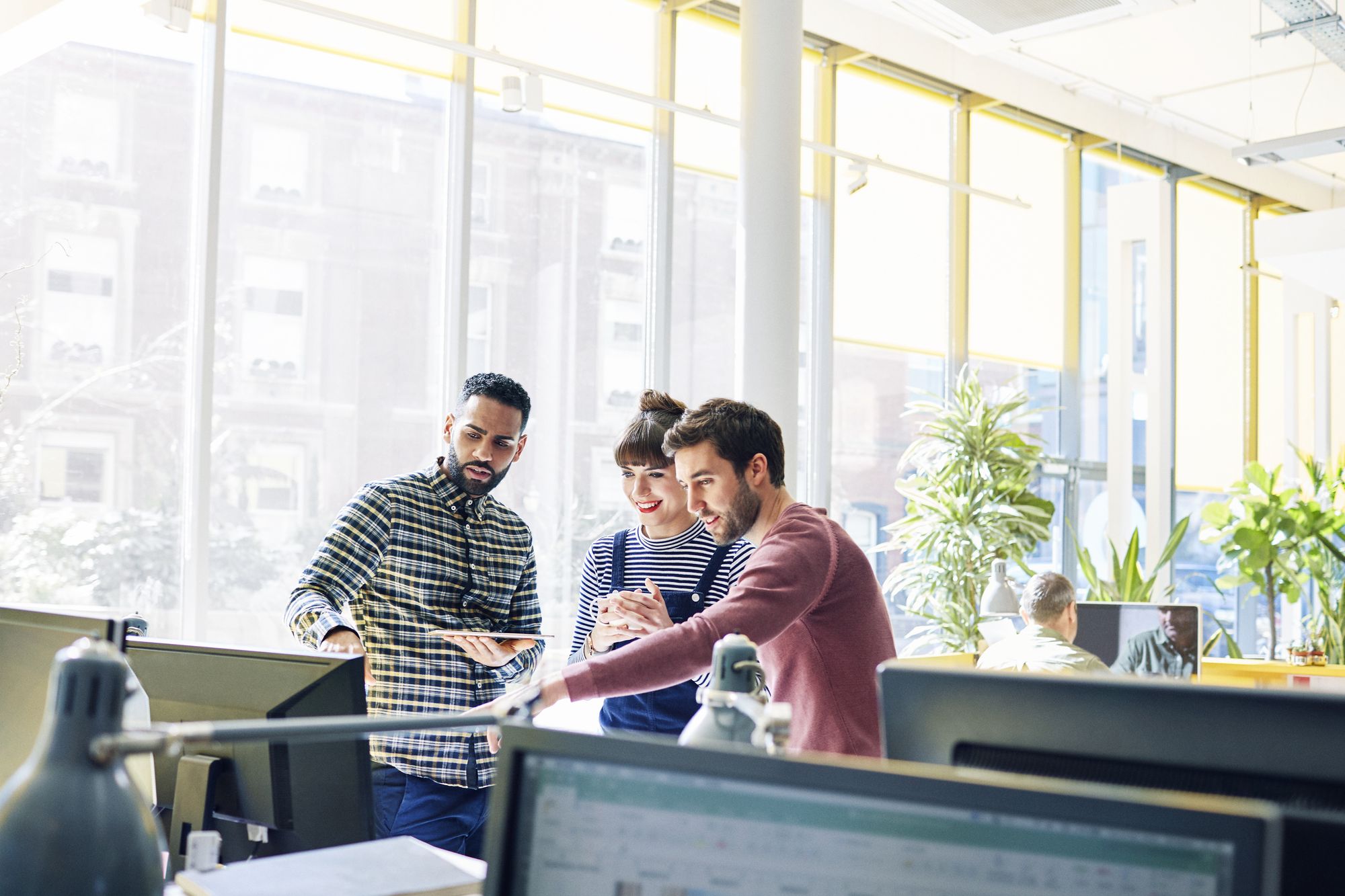 I’ve been in executive positions for about a decade now. While it’s been an incredibly rewarding experience, I can’t say that I started out as the CEO I am today. In fact, I got off to a pretty inauspicious beginning: The first person I ever hired ended up stealing from my company.

Every leader is going to make mistakes somewhere along the line. Leading a company is a trial by fire, and you simply have to reflect and learn from your mistakes as you go. That being said, creating some general rules can help guide you through difficult decisions. I’ve had plenty of ups and downs over these past 10 years, and I’ve learned a great deal from both the highs and the lows. Here are the five rules I try to live by in an effort to be the most effective executive I can.

Constantly working long hours without a break isn’t a recipe for success. It’s a recipe for burnout. And yes, there have been times when I had to pull all-nighters or work overtime for a couple of days, but that was because I was a young executive with no other options, not because I thought doing so was virtuous.

When you're in a leadership role, you have to give yourself time to relax and recharge. Focus on the quality and thoughtfulness of your work, not just the number of hours you put in at the office. I promise you’ll actually get more done than if you spent seven days a week “hustling.”

The other night, I was at a busy restaurant that seemed understaffed, but I noticed that the managers weren’t standing at the kitchen door, barking orders at the waitstaff. They were actively jumping in, bussing tables, folding napkins and doing all the little things that are usually the staff’s responsibility.

That’s exactly how it should be in any business. Leaders have to cultivate a positive work environment, especially when the job is manual or difficult. A tough job always presents its own issues for workers. Why would you compound those issues by spreading negativity and treating people poorly?

I’ll always remember what my dad, who was also an executive, used to tell me: “Just because you’re the boss doesn’t mean you have to be a horse’s ass.” Yes, you’re in charge, but you can still treat people how you’d like to be treated.

Being a great executive who treats everyone well won’t matter much if you don’t instill those values in your management team. There’s nothing more toxic than ineffective middle management.

Good or bad management often comes down to promoting effectively. A lot of people think promotions are a natural thing, i.e. stay somewhere long enough and you get promoted regardless of leadership ability. The truth is, some people are really great at specific roles, but their ceiling is lower because they aren’t great leaders.

As the person making decisions, you have to be cognizant of that distinction. A good way to observe who may or may not be great for a management role is by giving little tests. Let them run projects or take on more responsibility for a time and see how they do. Some people will thrive, others won’t respond well. It’s up to you to recognize that and act accordingly.

To be a good leader and manager, you also need to understand the work your team is doing. The management at that restaurant knew the jobs their waitstaff performed every night, to the point where they could hop in at a moment’s notice.

Of course, you can’t understand everyone’s roles in depth if you run a 50,000-person company, but a good executive knows what their employees do every day. They recognize the limits of their team's work -- what’s possible and what isn’t. Not everything can be done ASAP, so it’s important to have reasonable expectations.

If you don’t think you have a solid grasp on what your employees do, then start learning. Part of being an effective leader is always looking for new subjects or concepts to learn about.

Far too many businesses fail at cross-company communication, and that can devastate efficiency and collaboration. For example, back when I was leading a call center, the industry norm was to only use email to communicate within a company. If someone had a question, they had to send out an email to everyone and hope someone got back to them.

But in our call center, our agents had access to a chat room. That way, someone could ask a quick question, and anyone who was online at the time could get them the answer. There was less delay, and it promoted a feeling of camaraderie among the group, which was crucial, given that call-center agent is one of the most underappreciated and stressful jobs.

Whether it’s among one team or between groups, you have to provide people with channels for strong communication if you want your business to operate efficiently.

These rules all really come down to one precept: Being a boss is very different than being a leader. A title can make you the boss, but to be a leader, you have to turn your focus away from yourself and be able to empathize with the people who work for you.